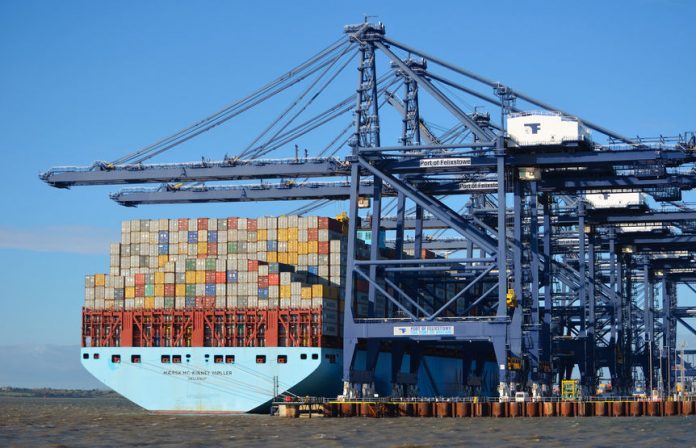 The United Kingdom is the fifth largest economy in the world as measured by gross domestic product (GDP) and the second largest economy in the European Union. Britain imports more product than it exports; the Office for National Statistics reflected a £3.3 billion increase in UK imports in November 2016 from the previous month. The UK largest trading partners for import of goods 2016 is currently Germany, with major products imported being vehicles and pharmaceuticals.

The UK 10 largest import trading partners for imports of goods 2016 according to HM Revenue and Customs Overseas Trade Statistics 2016 are:

Germany
Germany is the third largest economy in the world behind China and the United States, and the UK largest trading partner for import of goods. The UK imported £59 billion GBP value of German goods in 2016, 13.7 percent of all total goods imported in that year. Goods imported included vehicles, machinery, pharmaceuticals, gems and precious metals.

United States
The UK imported £36.5 billion of US goods in 2016, 8.5% of the total goods imported into the country. The biggest UK imports from the US are aircrafts, machinery, electronic equipment, oil and collector’s items including art and jewellery.

China
With 8.3 percent of all UK imports in 2016, China is Britain’s third largest import trading partner. The UK’s main imports from China are electronic equipment, machinery, furniture and clothing. Britain imported £35.6 billion in Chinese goods and services in 2016; approximately £23 billion more than we exported in the same year.

France
France is Britain’s fifth largest supplier, importing goods at a value of £22.5 billion GBP value; 5.2 percent of all imports into the country. The UK’s top investments with France in 2016 were transport equipment, mechanical equipment and agricultural food products, including wine.

Switzerland
The UK and Switzerland share liberal economic systems and open markets, making their trading relationship mutually important. The UK imported goods valued at £21.9 billion including gems and precious metals, pharmaceuticals, clocks and watches and electrical machinery. In 2016 imports from Switzerland counted for 5.1 percent of all UK imports.

Italy
As of November 2016, Italy is the eighth largest trading partner for the import of goods to the UK. The UK imported goods including engineering products, electronic equipment, pharmaceuticals and plastics from Italy, with 3.6 percent total of all UK imports valued at £15.6 billion.

Spain
Spain has remained a consistently large trading partner of with Britain, being ninth most important source of goods and the tenth most important for all UK exports in the world. In 2016, the UK’s expenditure in Spanish imports valued at £14.8 billion; a 3.5 percent share of all UK imports. The UK imported goods including vehicles, agricultural foods and pharmaceuticals from Spain in 2016.

Irish Republic
The Irish Republic is the UK’s tenth largest trading partner for the import of goods having spent £12 billion in Irish goods, 2.8 percent of all UK import shares as of November 2016. The Irish Republic saw an increase of 6.9 percent in UK expenditure compared with 2015, with their top exports to the UK including pharmaceuticals, electronic equipment, meat, dairy and eggs and organic chemicals in 2016.