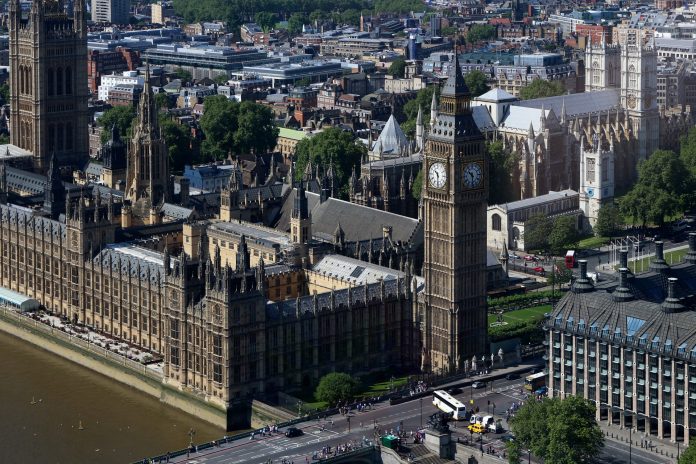 The British government will continue to preserve duty-free access for developing countries post-Brexit.

Britain will maintain a current EU law that allows 48 developing countries—including Haiti, Sierra Leone, Ethiopia and Bangladesh—duty-free access to imports from Britain. International development secretary Priti Patel said that the deal will ‘help the world’s poorest people stand on their own two feet.’

Liam Fox, the UK’s trade secretary hailed the decision, saying that ‘Free and fair trade has been the greatest liberator of the world’s poor, and today’s announcement shows our commitment to helping developing countries grow their economies and reduce poverty through trade.’ He continued, ‘Behind the “duty-free exports” are countless stories of people in developing countries working hard to provide for themselves and their families by exporting everyday goods such as cocoa, bananas and roses, resulting in lower prices and greater choice for consumers.’

Currently, around £19.2 billion in goods is currently imported from among the 48 countries that have been identified in the United Nation’s Least Developed Countries Index.

Tim Aldred, head of policy at The Fairtrade Foundation praised the government’s announcement. He said, ‘We are very pleased to hear today’s commitments to guarantee and strengthen the position of the least developed countries who provide such a high quantity of goods sold in our supermarkets and highstreets.’

The UK government will seek to further duty-free access for developing countries post-Brexit once it officially leaves the bloc in 2019. This includes exploring further relationships with countries such as Jamaica and Pakistan.