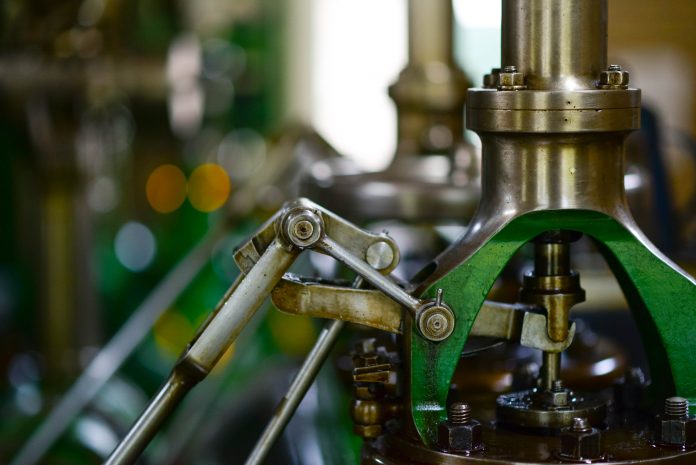 UK manufacturing orders hit a four-year high as November saw the best business month for British factory workers, according to research conducted by HIS Markit and the Chartered Institute of Purchasing and Supply.

The research found that the purchasing managers index (PMI) rose from 56.6 in October to 58.2 in November, sitting comfortably above the expected figures for the City.

A strong demand in production from both domestic and international buyers has resulted in factories taking on more employees—the most rapid rate of employment in this sector seen since 2014.

‘UK manufacturing shifted up a gear in November, with growth of output, new orders and employment all gathering pace. On its current course, manufacturing production is rising at a quarterly rate approaching two percent, providing a real boost to the pace of broader economic expansion,’ said Rob Dobson, director at HIS Markit.

Chief economist at EEF, the manufacturers’ organisation, Lee Hopley, said: ‘The survey points to everything coming up roses for manufacturing in the closing months of the year, with robust increases in production levels and solid growth in new orders from both UK customers and overseas. With the European manufacturing PMIs showing levels of expansion at multi-year highs, the benefits for UK exporters are clearly evident, whilst the rebound in manufacturing investment globally is driving activity growth across capital goods manufacturers in the UK.’

The demand has come from not only members of the European Union, but from clients in the Middle East and Asia. This has proved to be promising for the City. It appears that the UK manufacturing industry will to add an extra boost to the slow-moving economy going into 2018 while solidifying international trade relations in the run up to free-trade talks post-Brexit.