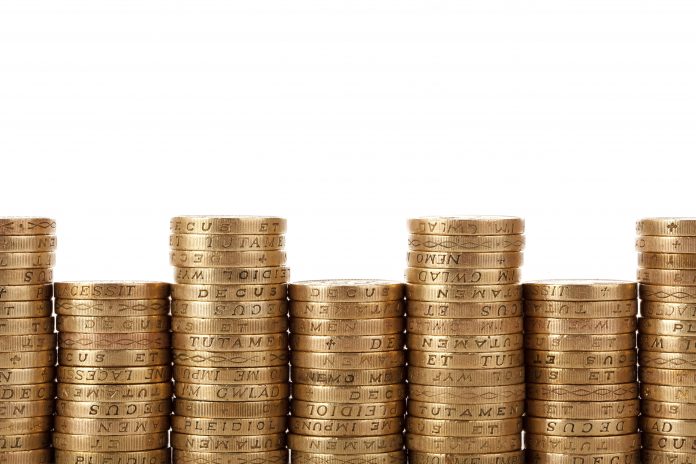 Britain’s goods manufacturers saw a boost in exports to EU member states on the weak pound as they outweighed import sales during in the first half of 2017. The weaker pound has meant that UK goods are sold at competitive prices abroad which attracts outside consumers. The UK is still a net importer of goods with a goods deficit of £48 billion during the first half of the year in trade with the bloc. However, this is down from £52.8 billion in the six months leading to June 2016.

The UK exported a total of £86.5 billion worth of goods to the European market during this period—lower than the £95 billion it exported to the rest of the world. Britain’s imports from the EU amounted to around £135.2 billion while goods imported from elsewhere around the world came to £123.3 billion.

These new figures lend weight to the fact that Europe relies on Britain for its products and could act as leverage in the next round of negotiation talks at the end of the month.

Britain imported just £1 billion in goods from Ireland in June this year. This figure is less than the £1.7 billion in goods it exported in the same month due to the weak pound. A recent government paper Northern Ireland and Ireland: Position Paper released this month outlines the UK’s position on the unique situation of the Ireland/EU land border. The government hopes to preserve the Belfast Agreement and the Common Travel Area (CTA) which allows members to travel freely with minimised immigration checks. This will be discussed as a point of urgency in the upcoming Brexit negotiations.

The Food and Drinks Federation have also seen promising highs in UK exports to our EU neighbours. It said that exports increased 8.5 percent to £10.2 billion in the first six months of the year. Ian Wright, the Food and Drinks Federation director general, said ‘It is great to see such strong growth in our exports to EU member states.’ He continued, ‘The EU remains an essential market for UK exports as well as for supplies of key ingredients and raw materials used by our industry. We believe there is significant opportunities to grow our sector’s exports further still.’