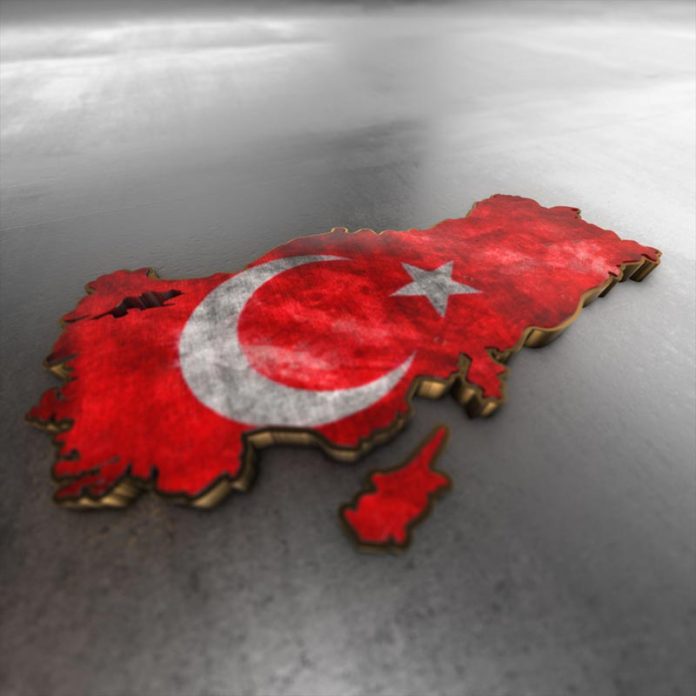 Following her successful trip to the US to visit president Donald Trump, Prime Minister Theresa May will move to explore potential trade deal with Turkey.

Turkey, who have wanted to join the European club for many years and has little chance of doing so, are open to increasing trade with the UK. PM May has announced that she is setting up a joint group to look at increasing trade to £16 billion a year.

At the same time, the UK has agreed a £100 million defence deal to help develop fighter jets for the Turkish Air Force. The trade agreement between BAE and Turkish Aerospace Industries is for the Turkish Fighter Programme.

Further reading: HOW THE GLOBAL ECONOMIC ORDER WILL CHANGE BY 2050