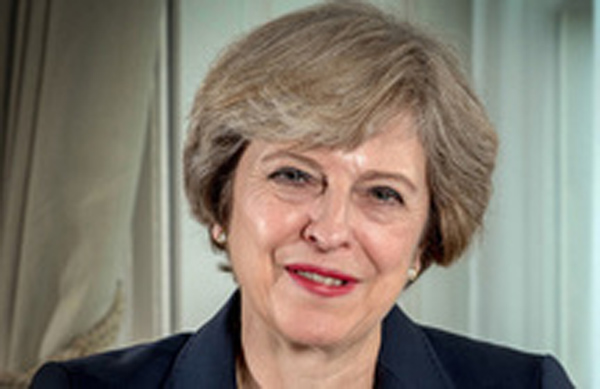 PM Theresa May’s post-Brexit speech was delivered from Lancaster House on 17th January 2017. The speech revealed the objectives for Brexit and outlined Theresa May’s 12-point Brexit plan that will end the jurisdiction of the European Union in the UK.

Here we outline the twelve points which will set the starting point for the United Kingdom’s negotiations with the European union.

While the prime minister made it clear that the government won’t be giving daily updates during the two-year Brexit negotiation process, she promises certainty to the British public where possible. ‘I recognise how important it is to provide business, the public sector, and everybody with as much certainty as possible as we move through the process. So where we can offer that certainty, we will do so,’ she said.

Mrs. May will end the jurisdiction of the European Court of Justice in Britain, taking back control of all domestic laws. This means that all UK laws will now be made in Westminster, Cardiff, Edinburgh and Belfast.

The government has set up a Joint Ministerial Committee on EU Negotiations, said May, so that the devolved administrations from each of the four nations can contribute to, and be involved in the departure from the European Union.

As per the British public demand, a critical objective in the former secretary of state’s 12-point Brexit plan is to control the number of immigrants coming into the UK from the EU. As always, the government will welcome talent to work and study in the UK, but it will be a process that is managed in a way that protects the national interest. ‘When the numbers get too high, public support for the system falters,’ she said.

A huge concern for those in the remain campaign were how the rights of immigrants both in the UK and in the EU would be affected. Mrs. May addressed these fears in her speech, saying that the government wants to ‘guarantee the rights of EU citizens who are already living in Britain, and the rights of British nationals in other member states’ as soon as possible.

The fundamental rights of workers were originally drafted as European legislation. The prime minister proposes to keep these rights as the government begins to translate EU legislations into domestic regulations, whilst also building on them.

The prime minister seeks to secure access to the Single Market ‘through a new, comprehensive, bold and ambitious Free Trade Agreement.’ This new deal, she hopes, will be one that is an entirely reciprocal engagement, without the implementation of EU laws.

Perhaps one of the bigger ambitions of the 12-point plan to leave the EU is the prime minister’s vision for a Global Britain. This means looking to secure free-trade deals with leading countries beyond the European Union.

Along with free trade agreements, Mrs. May wants to continue collaborations with our European partners on future major science, research and technology initiatives. She intends for the UK to be at the forefront of science and innovation; to be a leader in developing clean energy, space exploration and medical technology.

A priority in May’s Brexit negotiations is for Britain to ‘continue to cooperate with its European partners in important areas such has crime, terrorism and foreign affairs.’

Instead of a ‘Hard-Brexit’ after the two-year article 50 process is up, Mrs. May intends for negotiations and deals to be in place, giving businesses the time to prepare for the new engagements.