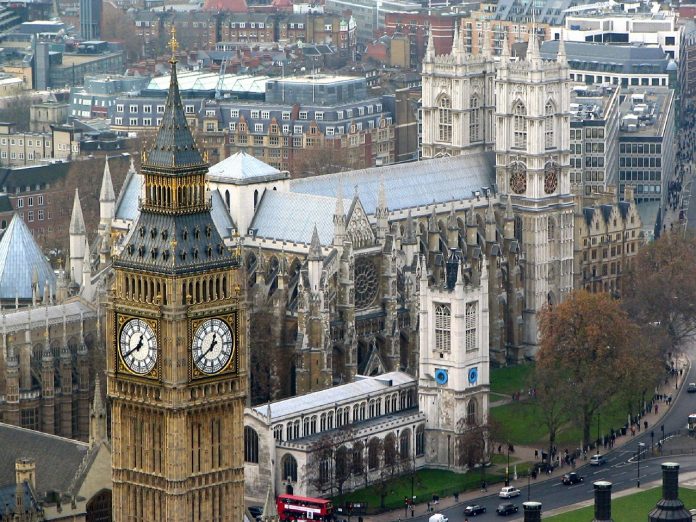 The government will issue five new Brexit papers outlining a proposal for a future trade customs relationship with the EU. The first paper of the series, Future Customs Arrangements, A Future Partnership Paper, highlights Britain’s strong position in the Brexit negotiations and builds on two core approaches.

The first approach indicated in the first of the Brexit papers aims to arrange a ‘highly streamlined’ customs arrangement with the Union. The government hopes to build on existing tariffs and barriers and reduce costs where they may otherwise impede trade efficiency between UK and EU businesses and investors. The government will also work closely with EU officials to address the land border issue in Ireland in efforts to avoid a ‘hard border’.

The government seeks to implement a new legislation on customs with the EU by removing the need for a UK/EU customs border. One approach is by mirroring the EU’s requirements for imports from the rest of the world where the EU is the final destination.

David Davis, the UK’s chief spokesperson for Brexit is encouraged by the recent steps taken in securing the UK’s position outside the bloc. ‘The UK is the EU’s biggest trading partner so it is in the interest of both sides that we reach an agreement on our future relationship. The UK starts from a strong position and we are confident we can deliver a result that is good for business here in the UK and across the EU.’

The first of the five Brexit papers also issues details pertaining to an ‘interim period’ with the EU. This proposal aims to help ensure that UK businesses will have a time-limited adjustment period in which to acclimatize to a new customs relationship.

Philip Hammond said that ‘our proposals are ambitious, and rightly so. They set out arrangements that would allow UK businesses to continue to trade with their European partners in the future, while expanding their markets beyond the EU.’ The chancellor expects that these new arrangements outlined in the Brexit paper will ‘reassure people and companies that, the day after we leave the EU, they will still be able to go about their business without disruption as we make a smooth transition to our bright future outside the EU.’

It is estimated that around 90 percent of global economic growth in the future is expected to be generated outside of Europe. A services-led economy, the UK is the second largest exporter of services around the globe, accounting for £246 billion in services in 2016 alone. It is crucial that the UK to set terms of trade with other leading economies around the world independent of the EU’s current limiting legislations.

Dr Liam Fox, international trade secretary for Britain, said ‘Leaving the Customs Union will allow us to operate a fully independent trade policy in Britain’s national interest which will benefit UK businesses and consumers.’ He added, ‘we will seek a new customs arrangement that ensures that trade between the UK and the EU remains as frictionless as possible and allows us to forge new trade relationships with our partners in Europe and around the world.’